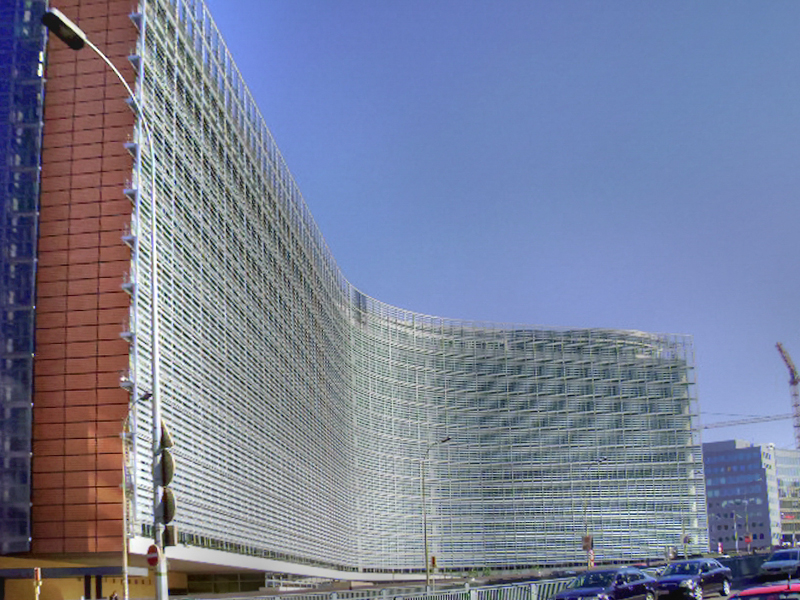 The year 2015 has been marked by contested elections and post-electoral crises which endanger more and more the objectives foreseen in the Cotonou Convention, like security and political stability as preconditions for development. The political dialogue, as foreseen in article 8 of the Cotonou Convention, is a key instrument which enables different development actors to contribute to ‘peace, security and stability, and to promote a stable and democratic political environment’. To which extent have the Haitian government, the European Union and civil society really taken that opportunity?

Implementation of the political dialogue

In the first place the delay in the official launch of this dialogue should be noted. Notwithstanding the fact that it constitutes an essential pillar in the partnership, and despite the strong presence of the EU in Haiti, the process has only been launched in December 2013, but without coherent and consistent follow-up. One should be aware that the Cotonou Convention has been signed in 2000.

Not able to maintain an effective dialogue, the EU supports and finances the initiative of the World Leadership Alliance/Club de Madrid, an independent institution founded by a considerable number of former Heads of States and Prime Ministers. Although it has the same mission, promoting an inclusive and global dialogue in order to overcome structural obstacles for democratic reform in Haiti, this initiative replaces the official dialogue between Haiti and the EU, as foreseen in the Cotonou Convention. Being also an independent institution, it does not speak in the name of the EU. Isn’t this a proof of the incapacity of the EU to maintain a political dialogue with a single, coherent voice, bearing in mind the different interests of the EU Member States in Haiti? Next to that, it should be admitted that this way of working weakens the political visibility and the leadership of the EU diplomatic mission in Haiti. Without doubt, this is linked to the model of engagement of the EU: it is more a development donor than a diplomatic corps.

The political dialogue: a strategic instrument

The political dialogue appears to be the most strategic instrument for Haiti, in view of the difficulties and evils suffered by Haitian society. There are several elements that provide the justification why it should be a priority in the relations between Haiti and the EU.

Poverty in Haiti is in the first place a consequence of the persistent, chronical political problems and crises. The current post-electoral situation is a good example. One of the positive aspects of the political dialogue is the inclusion of all actors of civil society who represent the many operational, economic and institutional challenges which Haiti faces. Taking into account the numerous difficulties of the country, the dialogue between the EU, the Haitian government and civil society could help to discuss the essential elements which constitute on the one hand the political principles and values which underlie the Cotonou Convention, and on the other hand the challenges for Haitian society, like: good governance, the fight against corruption, political stability, respect for the rule of law, and all other subjects with an impact on the development of the country. This participative aspect is extremely important in order to make development again a topic for political reflection at the local and national level, and not just a technocratic issue.

Civil society should be a real actor in development, and not just an observer, because the local organisations play an important role in the process of strengthening the rule of law. With a view to that, civil society also plays the role of monitoring public and institutional action. In addition, real inclusion of local organisations in the process constitutes a strategic factor in the process of development. The reason for that is simple: the actions of these organisations touch almost every sector of national life, like formal and informal education, health, the environment, agriculture, crafts, social mediation, conflict management, legal assistance, defense of human rights, good governance etc. The importance of their areas of intervention make them to a large extent complementary to the operations of Haiti’s public administration, which they sometimes supplement. Their exclusion from the process of development is harmful for every political strategy of national development.

Notwithstanding the rhetorical efforts, there is a real absence of political dialogue with the organisations of Haitian civil society. The few meetings between local organisations and the EU have been short and arranged at the last moment. They have not provided the opportunity to agree on a mandate or a procedure. In addition, only a reduced, non-representative delegation of civil society organisations have been able to participate. Not one serious consultation about development policy has taken place. Inevitably, this way of proceeding is frustrating for local organisations who do not participate in the political decision making and programming of development of the country. This contradicts the official engagement of the EU in terms of consultation and partnership.

To summarise, the political dialogue as foreseen in the Cotonou Convention, is non-existent in Haiti. We speak about a convention which surpasses simple political conditionality, but which is conceived as a strategic instrument to reinforce the partnership and to achieve the objectives of the Convention. This dialogue, as a positive and essential element of the partnership, has not been exploited so far, and its modalities need to be clarified and known. In addition, it would be a good instrument for the EU to confirm and better define its quality as an actor in Haiti. But the EU’s lack of active engagement in this area reduces the possibility to affirm the normative nature of its power.

Jean Marcelson Abraham, Haitian, has a degree in Philosophy and holds a Masters in Intercultural Communication and European Studies.