Haiti 2018 : The COEH is standing by Haitian and international NGO’s promoting and defending family agriculture 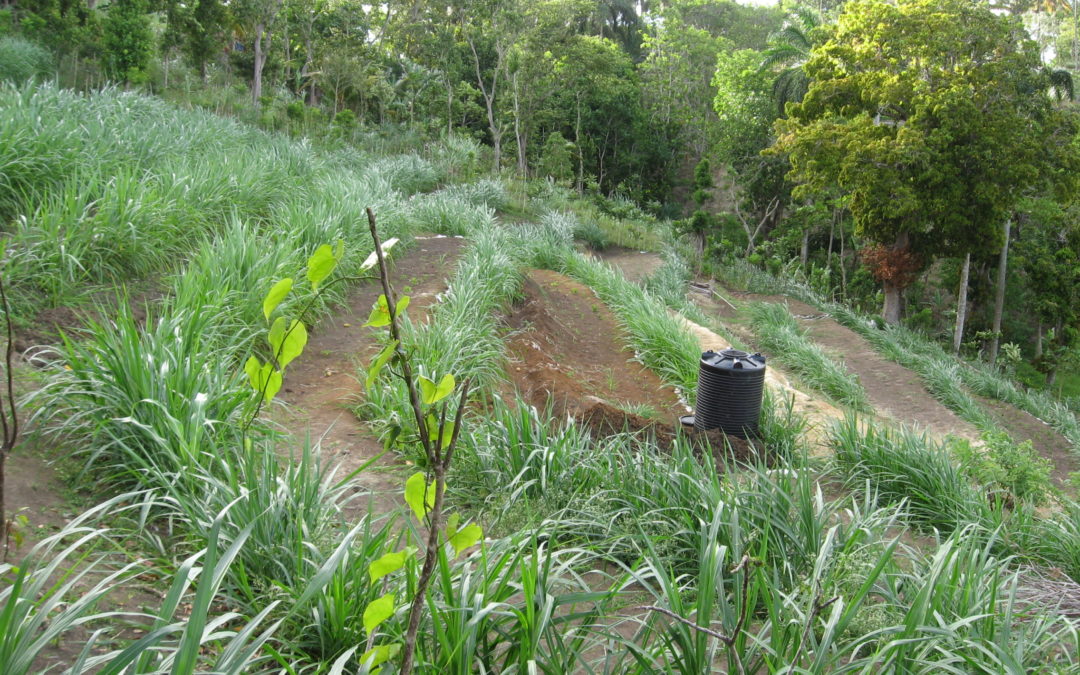 In October 2017, Haitian partners of the Coordination Europe Haiti (COEH) launched a movement defending family agriculture which opponents want to destroy at all cost by means of a succession of harmful measures and decisions. Various organisations, ONG’s as well as peasant movements, have signed and spread a statement in which they presented a number of proposals to revitalize family agriculture and to demand of Haitian policy makers the introduction of a public policy favourable of family agriculture. After all, this form of agriculture, practiced by more than a million of Haitian small farmers represents the backbone of the national agricultural system and is the largest source of employment in the country.

In 2018 the movement continued. The representative of the COEH in Haiti joined CLIO (Comité de Liaison Inter-ONG) through its “Agricultural and Environmental Commission (CAEC)”. In this commission, various national and international NGO’s reflected on the need to promote and defend Haitian family agriculture as a way to bring about a real improvement of the nourishment of the population and to strengthen the nation’s autonomy where it concerns food. During the past year, the CAEC organized several activities, such as talks at monthly meetings, and “cafés CLIO” (afternoons during which a certain topic is discussed among members), at which the issue of the role of family agriculture within the nation’s food supply has been discussed. COEH has always been present during these meetings, playing an active role in the discussions by way of their representative, Colette Lespinasse, or their partner organizations.

To mark World Food Day, October 16, 2018, the CAEC organized an event to promote the family agriculture and agroecology in Haiti: a day with debates among people representing different sectors, an exhibition of agricultural products, success stories, etc. The selected theme was “What are the public policies that support the family agriculture?”

The recent political developments in Haiti are the reason that the initial date planned for the mentioned event could not be respected and as a result the day was held November 30, 2018, in the presence of representatives of peasant organisations, government institutions, Haitian and international NGO’s as well as experts in the field of family agriculture. By means of their representative in Haiti, the COEH was actively involved in the planning of this event, and also contributed financially.

As a result of the day, a video of approximately five minutes, to whose production the COEH also contributed, was produced and circulated. We invite you to watch it and share your comments.