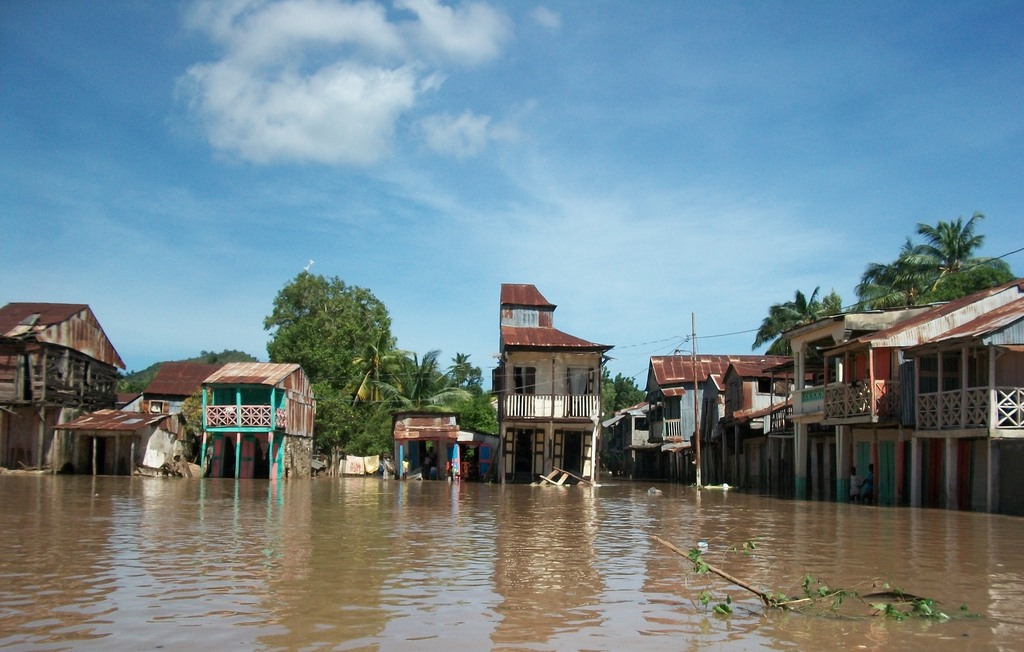 Early October, Haiti has been hit very hard by hurricane Matthew. The Coordination Europe-Haiti expresses its profound solidarity with the families of the victims. Thousands of people have lost their houses and means of living. There is considerable loss of harvests. Long-term consequences for agriculture and food security are still to be assessed. Infrastructure has been severely damaged, as well as public services in the affected areas. The inundations enhance the risk of a new cholera epidemic. To this socio-economic consequences we must add the probability of increased political instability, which already characterises the country for more than a year. The elections which were planned for 9 October, have again been postponed indefinitely.

The Coordination Europe-Haiti appeals to the international community to act with solidarity, generosity and discernment. It is necessary to draw lessons from humanitarian and development aid in the post-earthquake reconstruction process in Haiti.

The Coordination Europe-Haiti invites to respect the following principles :

Our platform strongly appreciates the initiatives that have been taken by its members and by other actors in solidarity with Haiti. In its contacts with the European Union, an important actor in Haiti, the Coordination Europe-Haiti will insist on the principles formulated above.